Does a Student Overdraft Affect Your Credit Score?

Ollie Gratter
•
•
5 min
Student overdrafts are a huge benefit while you’re in university. But does a student overdraft affect your credit score? Keep reading to find out! 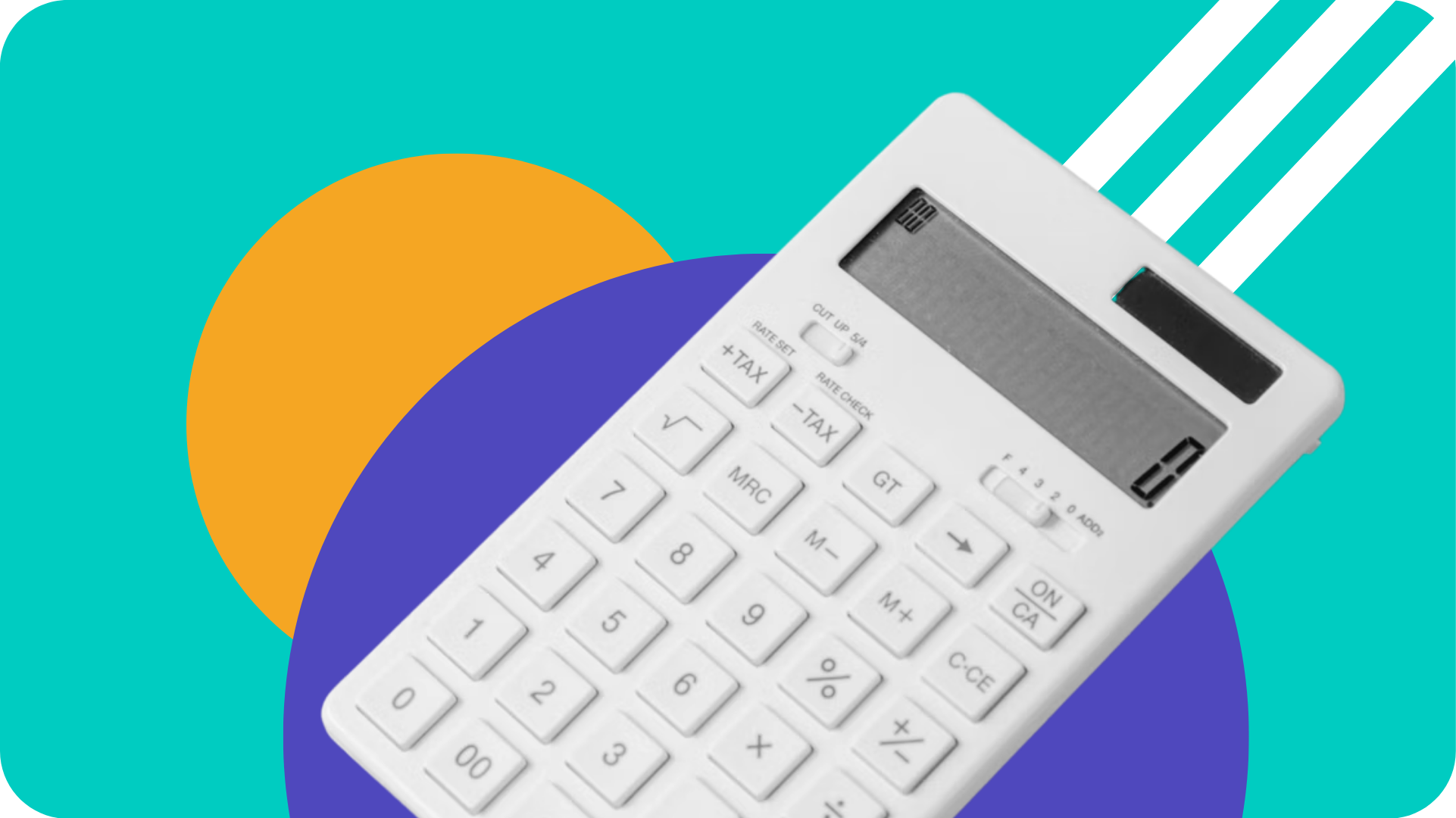 When you’re in university, you’re always on the lookout for ways to save. Student discounts are your best friend, saving you money each day, but despite the countless hacks you’ve learned for cutting down on expenses, there are times you need to dip into your student overdraft account.

Being the savvy student you are, you’re not only concerned with saving a couple pounds each day, you’re interested in setting yourself up for the future, too. You want to build your credit score, and want to know if using your overdraft will impact it.

How A Student Overdraft Can Affect Your Credit Score

It can be beneficial to think of your overdraft like a credit card. Using it thoughtfully can benefit your credit score just like using a credit card wisely would.

Using your overdraft wisely is a brilliant way to establish your credit score while you’re still in university. Doing so can make it easier for you to receive new credit lines like credit cards or personal loans after your studies. To maximise the benefit to your credit score, make sure to do the following:

Keep Building Your Credit With Pave

The Pave app tracks your bills so you never miss them, reports your payments to credit reference agencies so you get all the credit (no pun intended) that you deserve, and gives you personalised recommendations on how you can improve your credit score.

If that sounds good to you, download Pave from the App Store or Google Play today to see it in action. 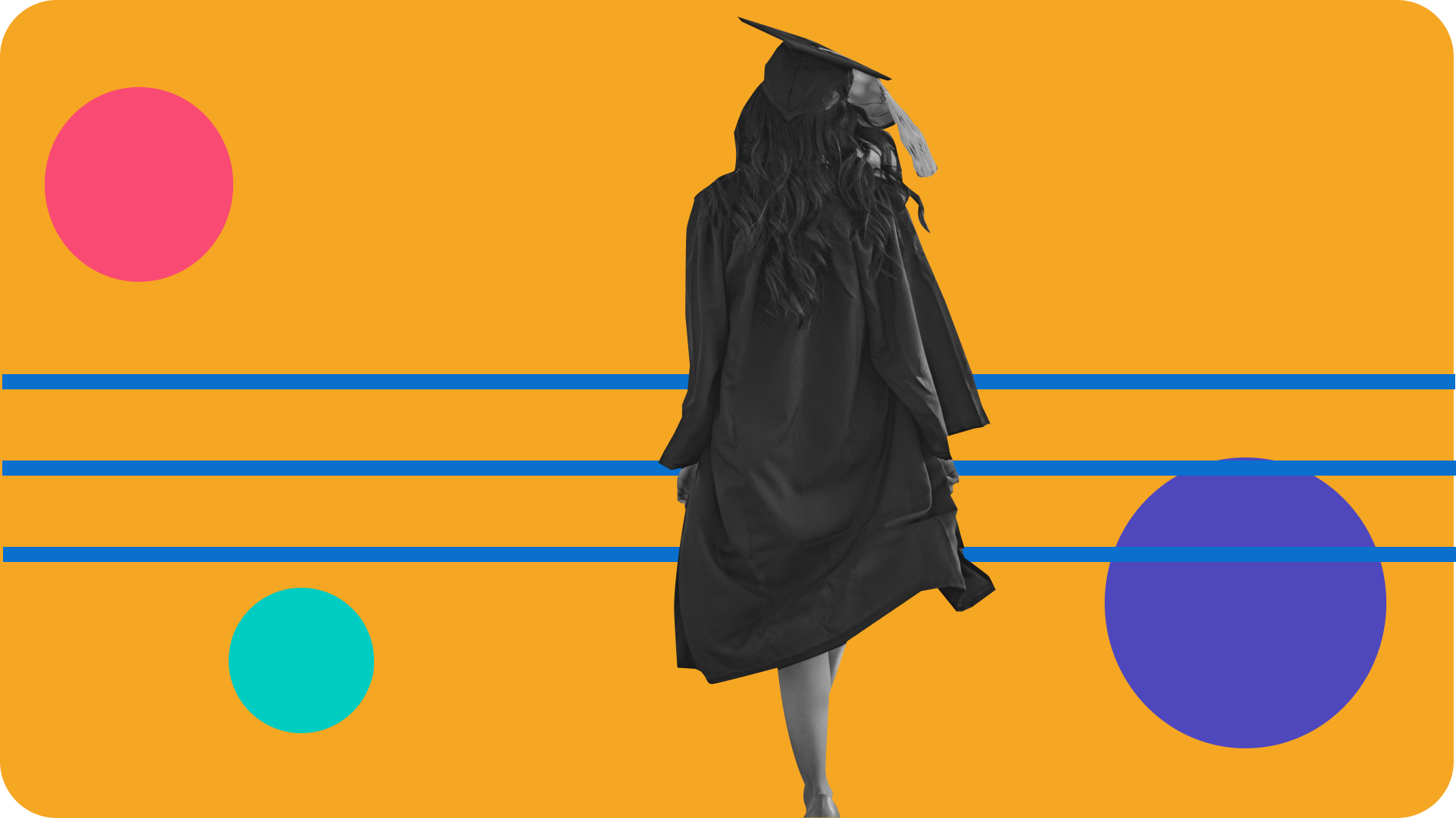 Students and grads, here are 5 quick reasons why finances and credit scores should be at the top of your priority list in 2022! 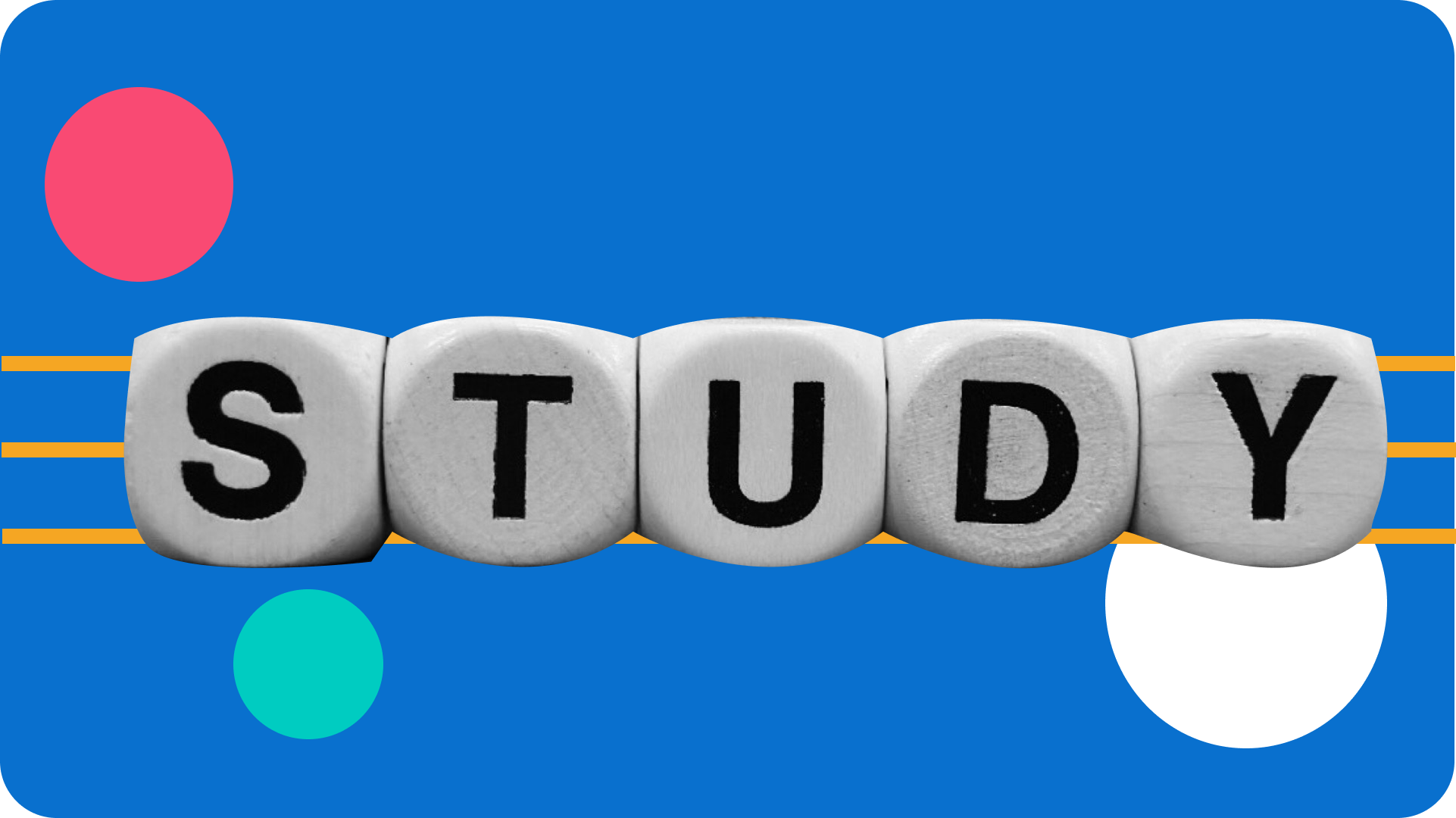 All About Credit: For Students and Graduates

Building credit isn’t a piece of cake! Here's a short guide to understanding and improving your credit score as a student and graduate. 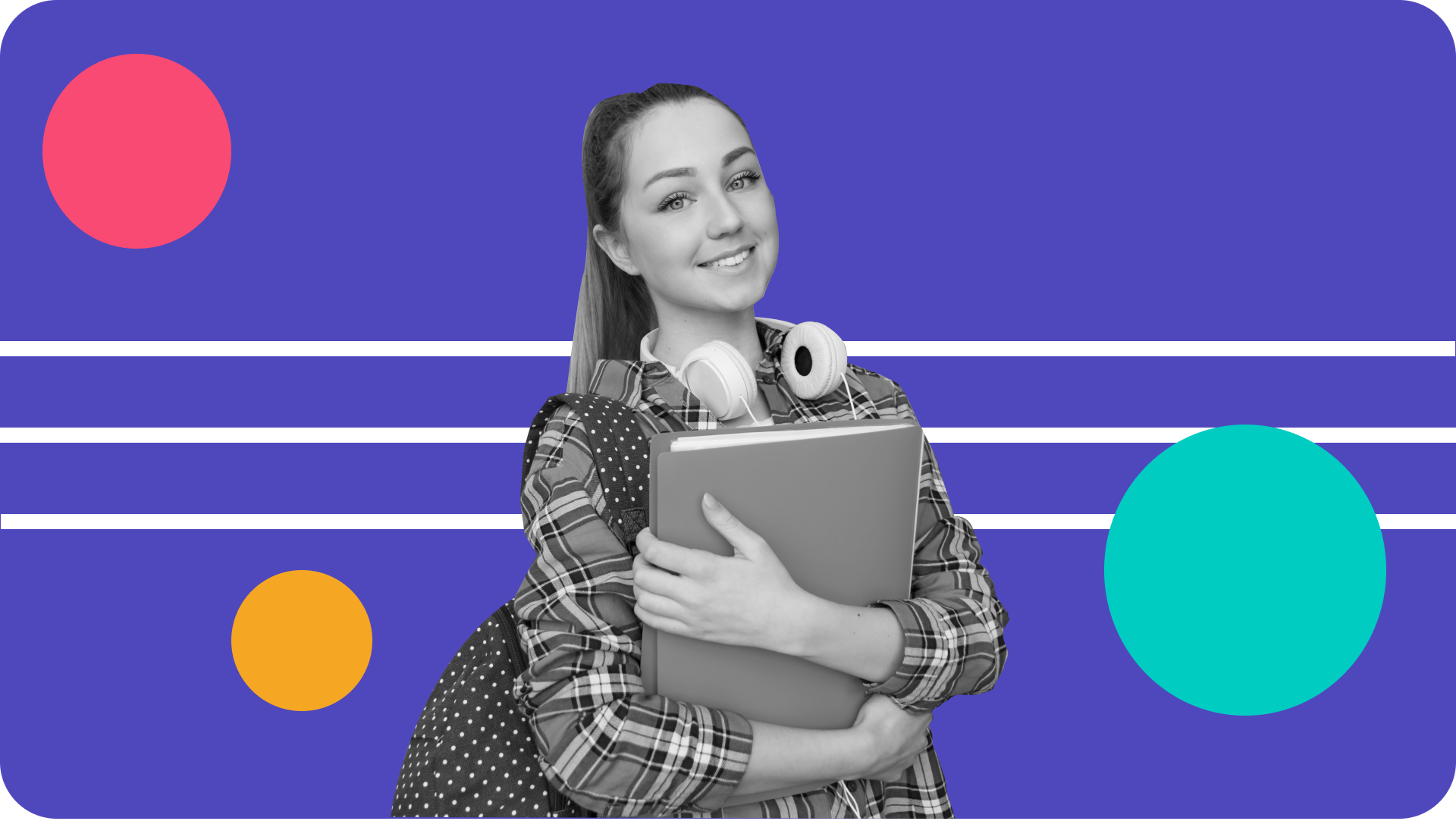 How to Start Building Credit at 18

Did you know you can start building credit once you turn 18? These tips and tricks will help you start early and gradually build a strong credit score.