What Happens If I Can’t Pay My Overdraft in the UK?

Macy Tong
•
•
4 MINS
Overdrafts are common in the UK, but do you really know what the consequences of an overdrawn account are? Keep reading to learn more. 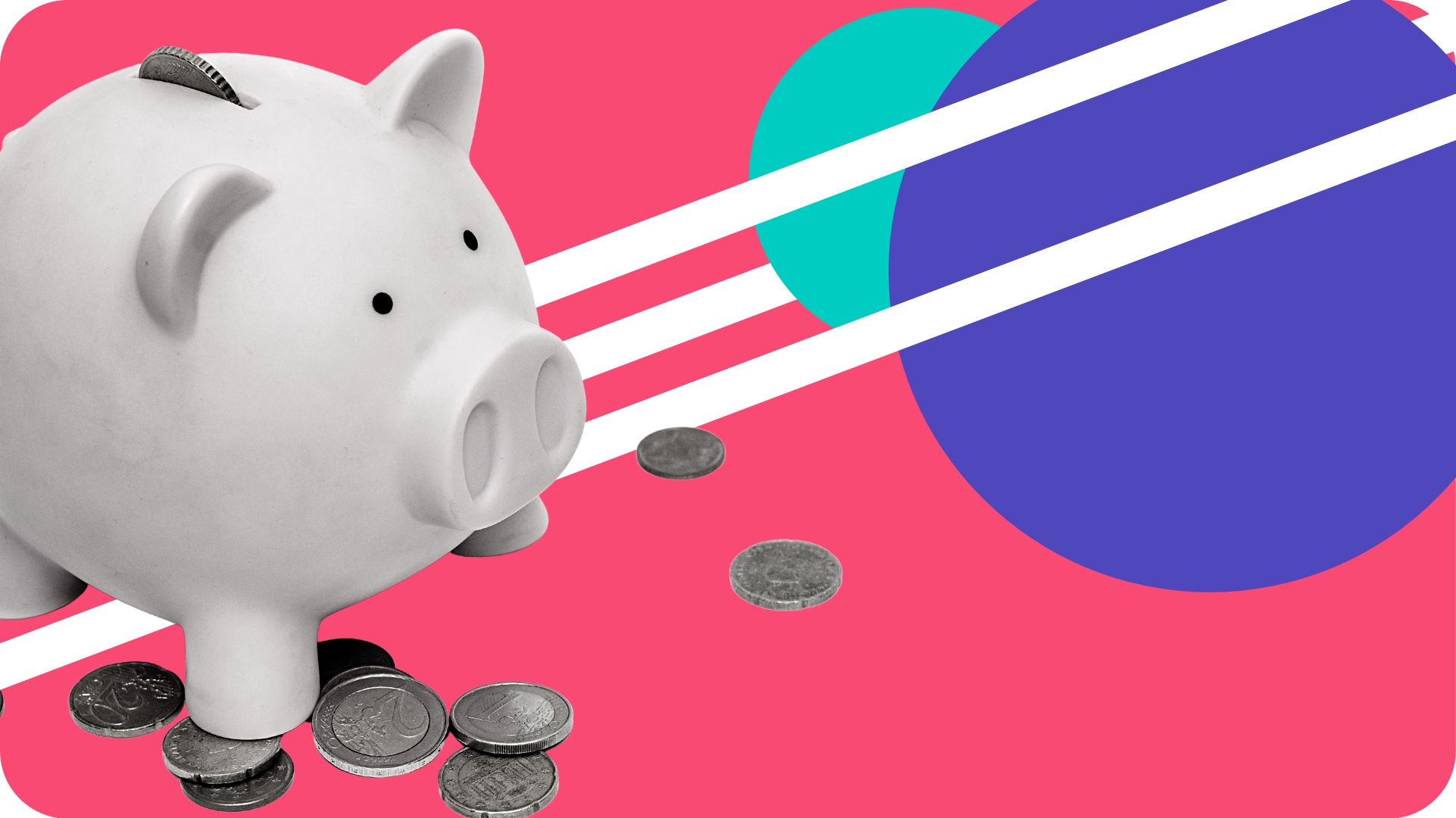 In the UK it’s highly likely you will use an overdraft at least once in your lifetime, whether it’s intentional or not. If you’ve ever paid an expense that required more money than you had in your account, you’ve used an overdraft. Overdrafts are common, and with many households living paycheck to paycheck, they are essential for filling the gaps between paydays.

What is an Overdraft?

An overdraft is a way of borrowing money from a bank or building society that lets you spend more than you have in your current account. So if you spend £50 and you only have £25 in your account, you’d be overdrawn by £25.

Overdrafts are remarkably useful forms of credit for both individuals and banks. Banks make money from the interest charged on overdrafts, and many people need the flexibility that they offer. However, it’s important to remember that overdrafts are a form of credit which makes it critical to understand what you’re getting into when using them.

An arranged or authorised overdraft occurs when you’ve applied for an overdraft limit and your bank has agreed to it. In most cases, you can overdraw your account to this limit without your credit score suffering as long as the balance is paid off in time.

An unauthorised overdraft can have a negative impact on your credit score and personal finances.

What Happens If You Can’t Pay Your Overdraft?

A few things can happen if you can’t pay your overdraft.  The most notable are the interest that accumulates on the borrowed money and the impact overdrafts can have on your credit score. This is particularly important because interest rates are rising in the UK.

When you overdraw an account, the money that you’ve borrowed is essentially a small loan. Unauthorised overdrafts are inconvenient for banks, and as a result, they charge high interest rates. Dipping into your overdraft might seem more convenient than taking out a new line of credit, but at 40%, overdraft interest rates are typically much higher than interest rates for most credit cards, meaning you’ll pay back much more than you borrowed.

Related Read: How Different Types of Interest Impact Your Credit

How Do Overdrafts Impact Your Credit Score?

Unauthorised overdrafts can have a negative impact on your credit score and personal finance in general. Although banks have had to charge the same interest rates on all overdrafts since 2020, authorised or not, there are still consequences you should be aware of:

On the other hand, an authorised overdraft can actually benefit your credit score if you stay within the overdraft limit and make prompt payments on any money you borrow. This is because an overdraft is like most other forms of credit, and having a history of paying off debt in a timely, predictable manner is good for your credit score.

How to Avoid Overdraft Charges

If you’re on the path to building healthy credit, you know it can take a long time. Navigating the world of credit, loans, and debt is difficult enough on its own, and overdrafts don’t make that process any easier. That’s why we made the Pave app. Pave helps you track and make bill repayments on time, helping you avoid overdrafts and build your credit.

Plus, through active credit building and personalised credit fixes, we’ve helped over 90%* of our customers to improve their credit scores. To see for yourself why hundreds of thousands of Brits have signed up, download Pave from the App Store or Google Play today.

*Represents Pave Plus customers that have been with Pave for at least 6 months and taken all actions listed in the Pave app and did not add any negative markers to their credit file. Pave cannot guarantee an increase in credit score and results can vary.

More blog posts on credit
Please bare with us while we add more posts to this category. In the meantime, check out our latest articles.