Everything You Need To Know About Barclays Bank Overdraft

Lauren Robson
•
•
4 mins
As the financial outlook continues to evolve in 2021, it’s important to stay updated. Learn everything you need to know about Barclays overdraft here. 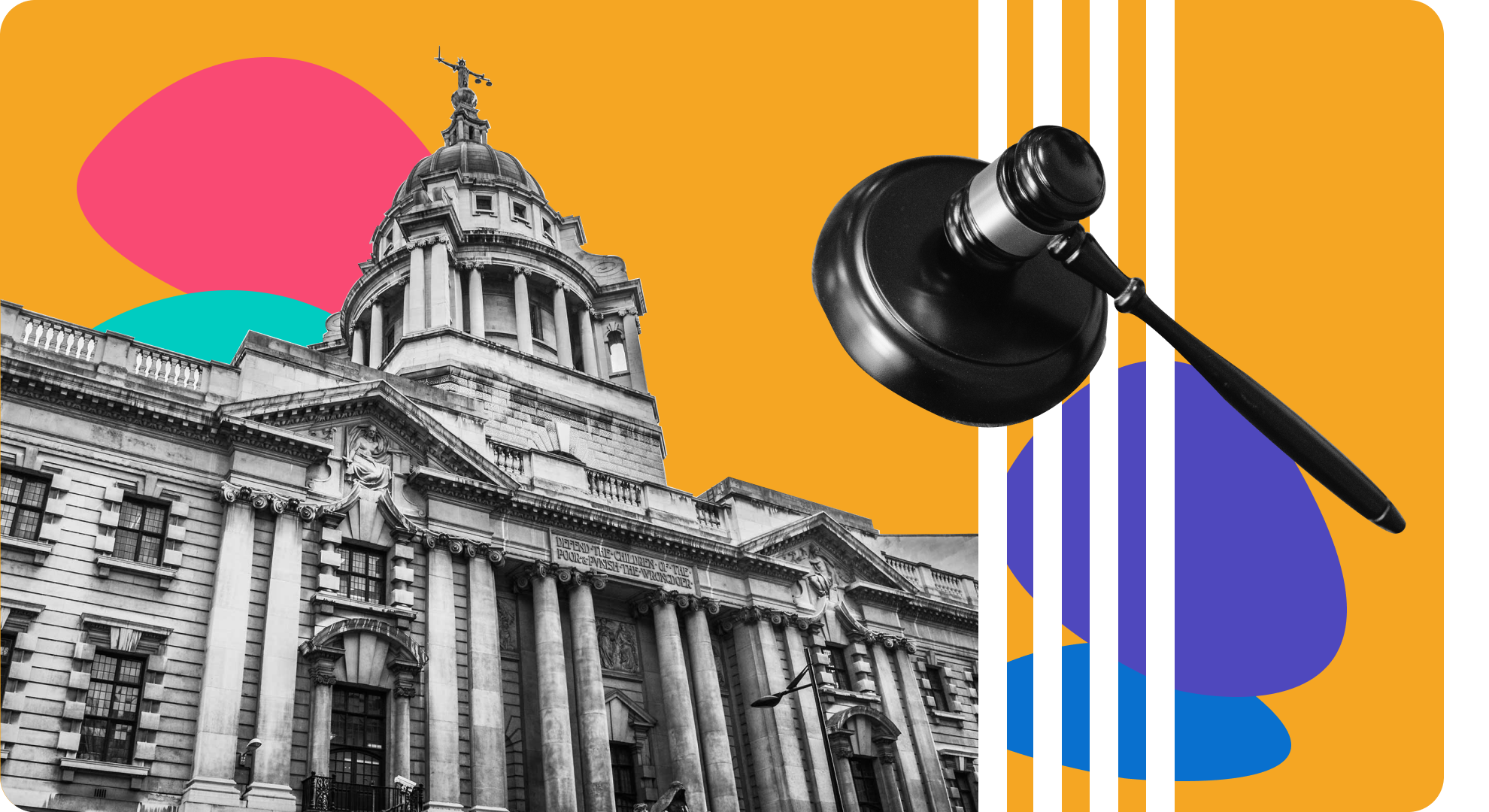 It’s hard to imagine that over a year after the pandemic began, many people continue to live without secure income sources or regular employment. For this reason it’s now even more important to know your options with regards to financial flexibility. The modern day overdraft in the U.K. can be useful as a form of short-term borrowing when cash flow is short. Used responsibility, it can act as a financial safety-net to tide you over until your next paycheck arrives.

Barclays Bank is extremely well known as the second-most valuable bank brand in the U.K. trailing only behind HSBC, according to Statista. With over 24 million global customers and 30,000 employees, Barclays focuses on developing meaningful long-term relationships with its banking customers, according to their CEO Ashok Vaswani.

In this post we will cover everything you need to know about a Barclays overdraft.

Unarranged vs. Arranged Overdrafts at Barclays

Barclays does not offer unarranged overdrafts for their account holders. If there isn’t enough money in your account, the bank will always try and return the payment. This means that the bank will likely decline charges if you have insufficient funds.

Barclays does understand that everyone slips up from time to time, so they won’t charge you interest if you overdraw by £15 or less on some accounts.

Barclays does offer arranged overdrafts for most banking customers, the terms of which must be agreed upon in advance. Arranged overdrafts provide a flexible line of credit that you may access when spending more money than what is in your account. Interest rates for Barclays arranged overdrafts are calculated using a 35.0% annual percentage rate (APR) Representative (variable). APR shows the cost of borrowing over the course of a year.

Customers are also able to request an increase in their arranged overdraft limit. Barclays just requires payslips from the previous two months as well as a statement from the account into which your income is deposited -- if it’s not a Barclays account.

Barclays provides two important online resources for those interested in learning more about their arranged overdrafts:

Barclays’ overdraft charges for 2021 are actually very simple: a flat annual interest rate of 35.0% (variable). We feel obligated to mention that this is an extremely high interest rate.

Make sure to use the Overdraft Interest Calculator on Barclays’ website to compare interest rates to other interest-free loan options.

In the summer of 2019, the Financial Conduct Authority (FCA) announced additional reforms and regulations to fix what they referred to as “a dysfunctional overdraft market.” Long story short, an FCA investigation found that high unarranged overdraft fees were causing harm to the U.K.’s most financially vulnerable.

Read, ‘The Ultimate Guide to Overdrafts in 2020’ to learn more about what dipping into an overdraft really means.‍

We recommend speaking directly with banking representatives when researching interest-free overdraft options, as things do change quite often.

Barclays has announced a number of emergency overdraft safety nets due to the coronavirus (COVID-19) pandemic. Until 21 September 2021, Barclays is capping overdraft interest charges on personal accounts at £180 per month. The bank is also emphasizing their Barclayloan debt refinancing option for those who qualify. Lastly, you may be eligible for reduced or waived overdraft interest charges or payment plan options - call 0800 161 5234 to find out.

Managing your debt during COVID-19 continues to be a widely discussed topic as we monitor how the labor market responds to the ever-evolving crisis.

Pave’s community powered mobile app is now trusted by over 300,000+ users. We offer credit building help and tools to help our members budget and save and get on the proper path to good credit.

Our credit builder is active, not passive, it works every single month on your behalf. Our credit building insights are targeted, actionable and unique to you. Our educational programmes are designed to be habit forming, to change the way you live your financial life. Learn how to build your way to financial freedom with Pave. 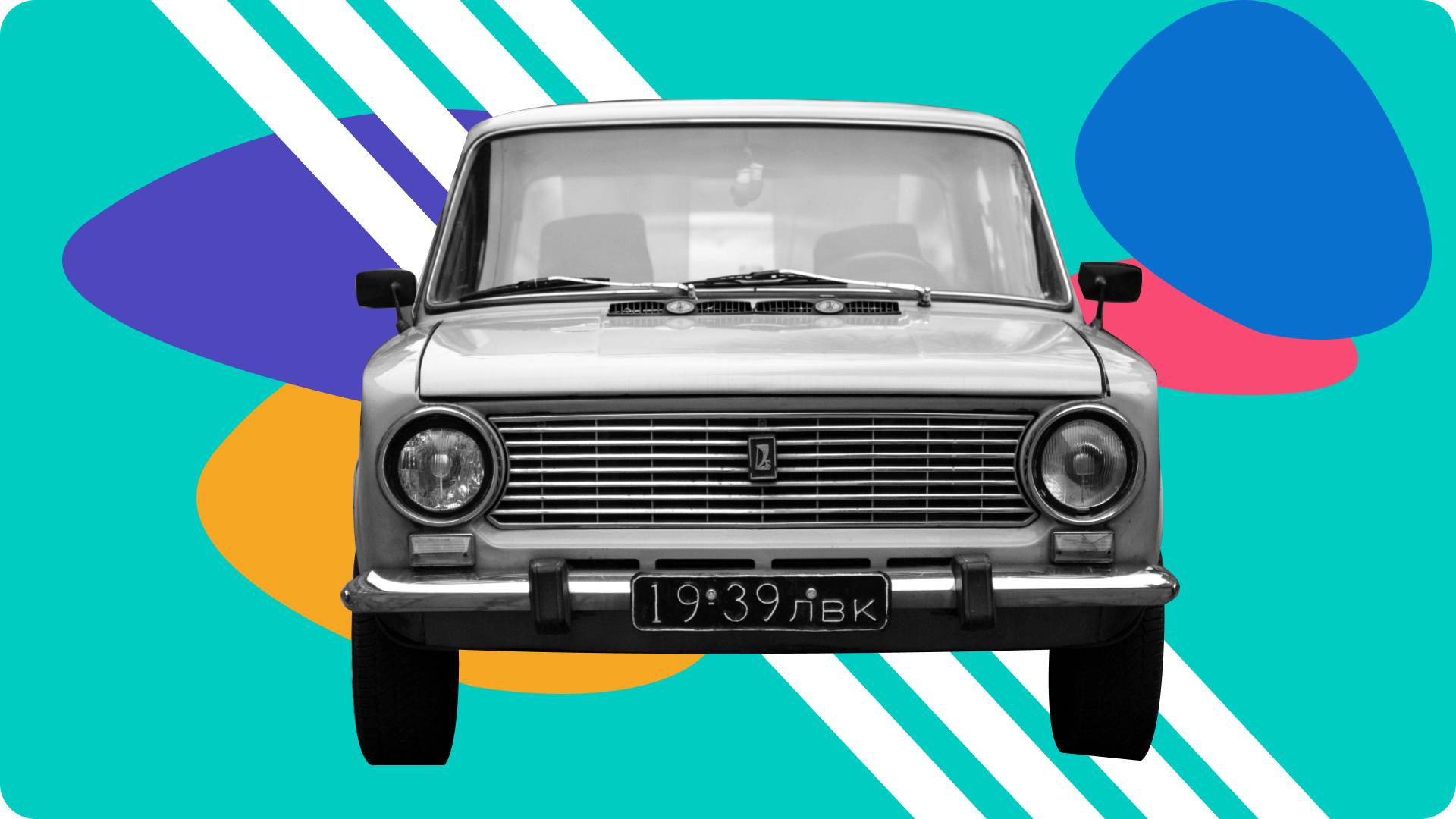 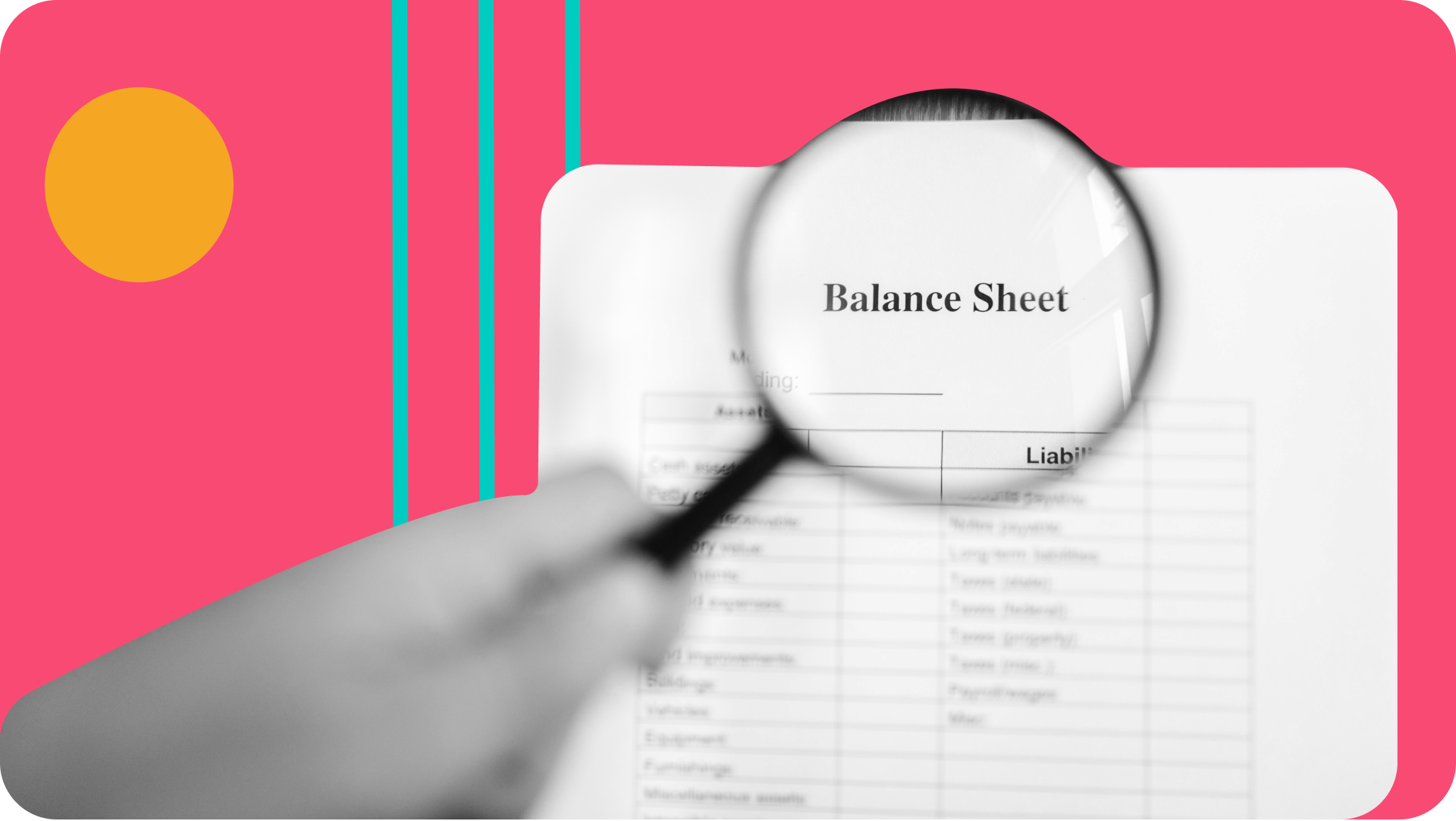 Overdraft changes in 2020 mean that using your overdraft in 2022 might have become more expensive! Find out what the changes mean here. 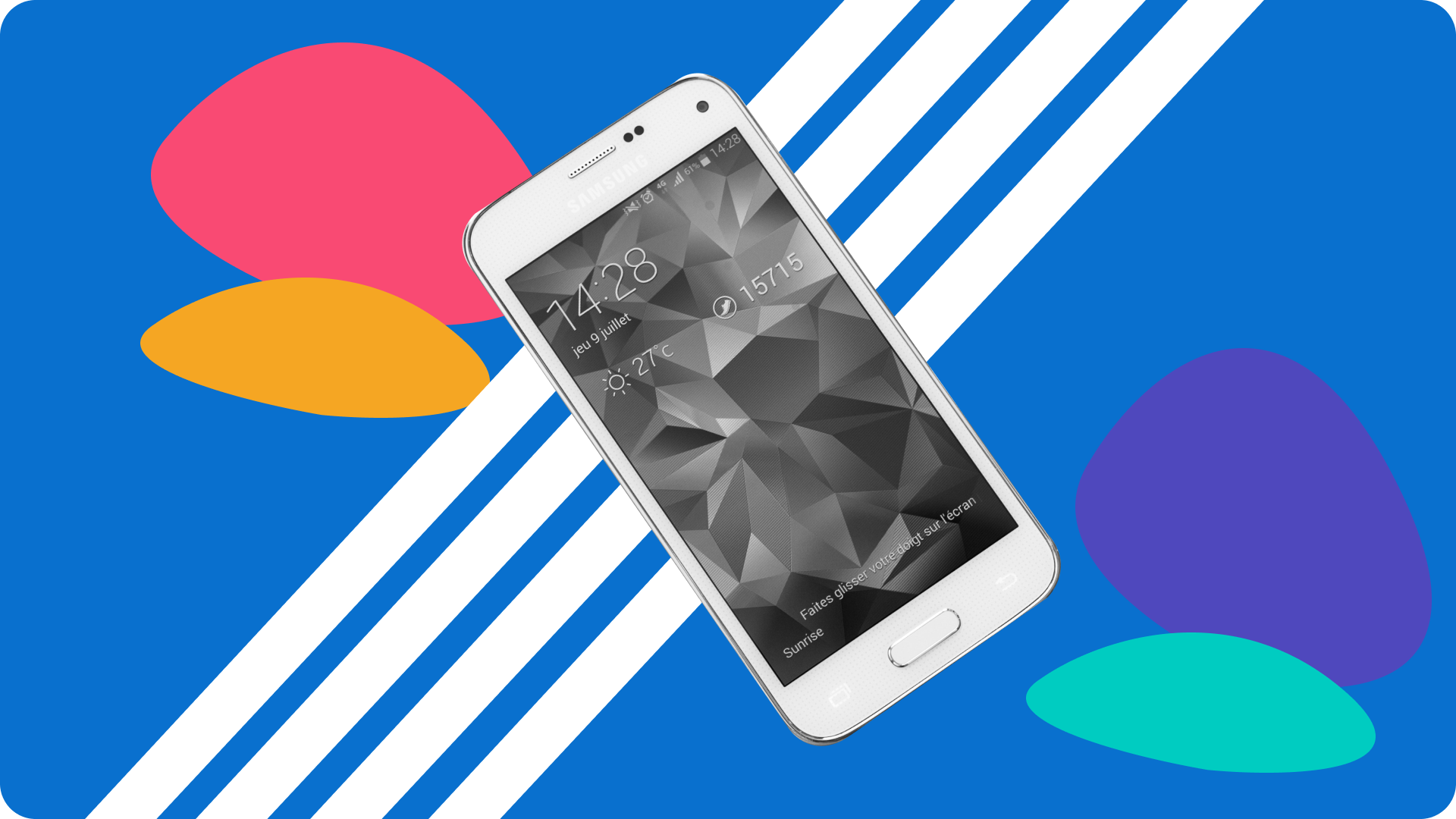