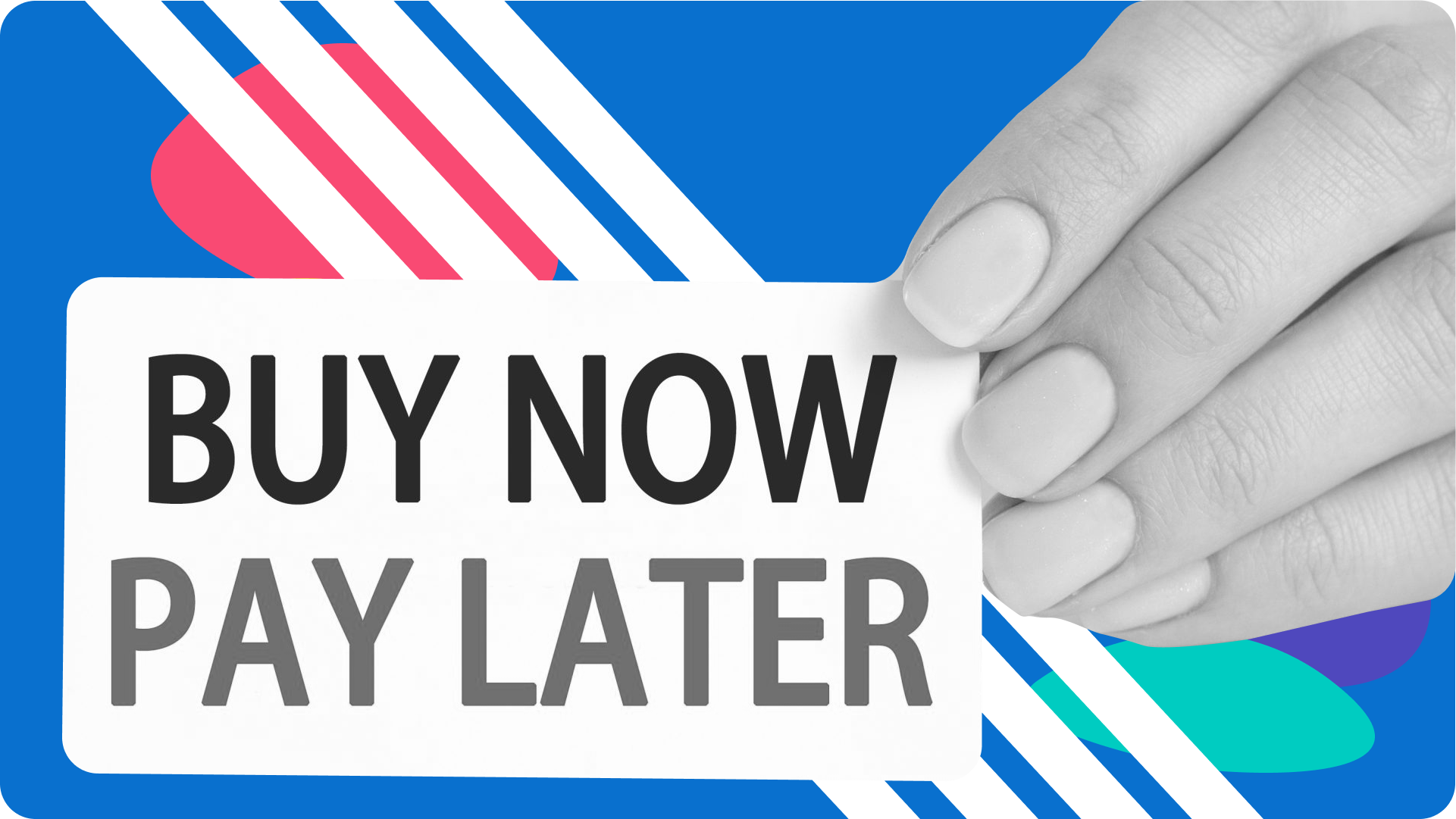 Buy Now, Pay Later services are getting more and more popular. Nearly 20% of Brits used a Buy Now, Pay Later (BNPL) service almost once a month. And as the cost of living rises in the UK, people are looking for creative new ways to stretch their finances further.

Let’s break it down, starting with Buy Now, Pay Later in general:

Buy Now, Pay Later services allow you to make purchases without paying for it until a later date. These services also often include plans in which a purchase is broken into several smaller payments.

Buy Now, Pay Later has been in the news lately thanks to its incredible growth, increased popularity, and continued concern from consumer advocacy groups. While the benefits of BNPL services are enticing, there’s some concern surrounding these services:

Whether BNPL services impact your credit score depends on the service and product used:

In recent news, one of the biggest credit rating agencies - TransUnion - has announced the inclusion of BNPL data in its credit checks from summer 2022. More information to follow as announcements are released. Keep an eye out for upcoming blogs!

What is a Buy Now, Pay Later Credit Card?

While Buy Now, Pay Later services have been exploding in recent years, BNPL cards are a new development. Time will tell if their impact will benefit consumers in all the ways their supporters claim, such as reducing revolving debt and freeing consumers from burdensome fees and charges.

Klarna, the Swedish BNPL provider, is one of the first to offer a physical card in the UK for their services. The Klarna card can be used anywhere Visa cards are accepted, and gives users 30 days before payments must be made, plus an optional 10 day extension. They don’t charge interest or late fees, but if you don’t make the payment for several months, Klarna can employ a debt collection agency to collect the payment.

A crucial distinction is that Buy Now, Pay Later cards currently lack consumer protections such as Section 75 of the Consumer Credit Act. Under this act, you are entitled to extra protections on purchases if things don’t go as planned.

For example, if you ordered a chair with a credit card, but between the time of your payment and the delivery of the chair, the seller goes out of business and fails to deliver the product, you would be able to get your money back from the credit provider. As it stands, many Buy Now, Pay Later services, and the Klarna card, don’t offer these protections.

Buy Now, Pay Later services have identified many consumers' frustration with traditional credit providers. Interest and late fees from credit cards cost consumers billions of pounds a year, and BNPL services may appear to be a solution. However, the truth is that they don’t offer the opportunity to build credit in the way that a traditional credit card would.

If you’re new to building credit or are rebuilding your credit, using a credit card wisely, making timely payments, and following a budget will help your credit score much more than Buy Now, Pay Later services.

Pave can help you build your credit too. Through bills monitoring, personalised credit fixes, and payment reporting, we’ve helped over 90% of our customers improve their credit scores. Ready to see for yourself why hundreds of thousands of people in the UK have turned to Pave to build their credit scores? Check us out on the App Store and Google Play, or sign up online today! 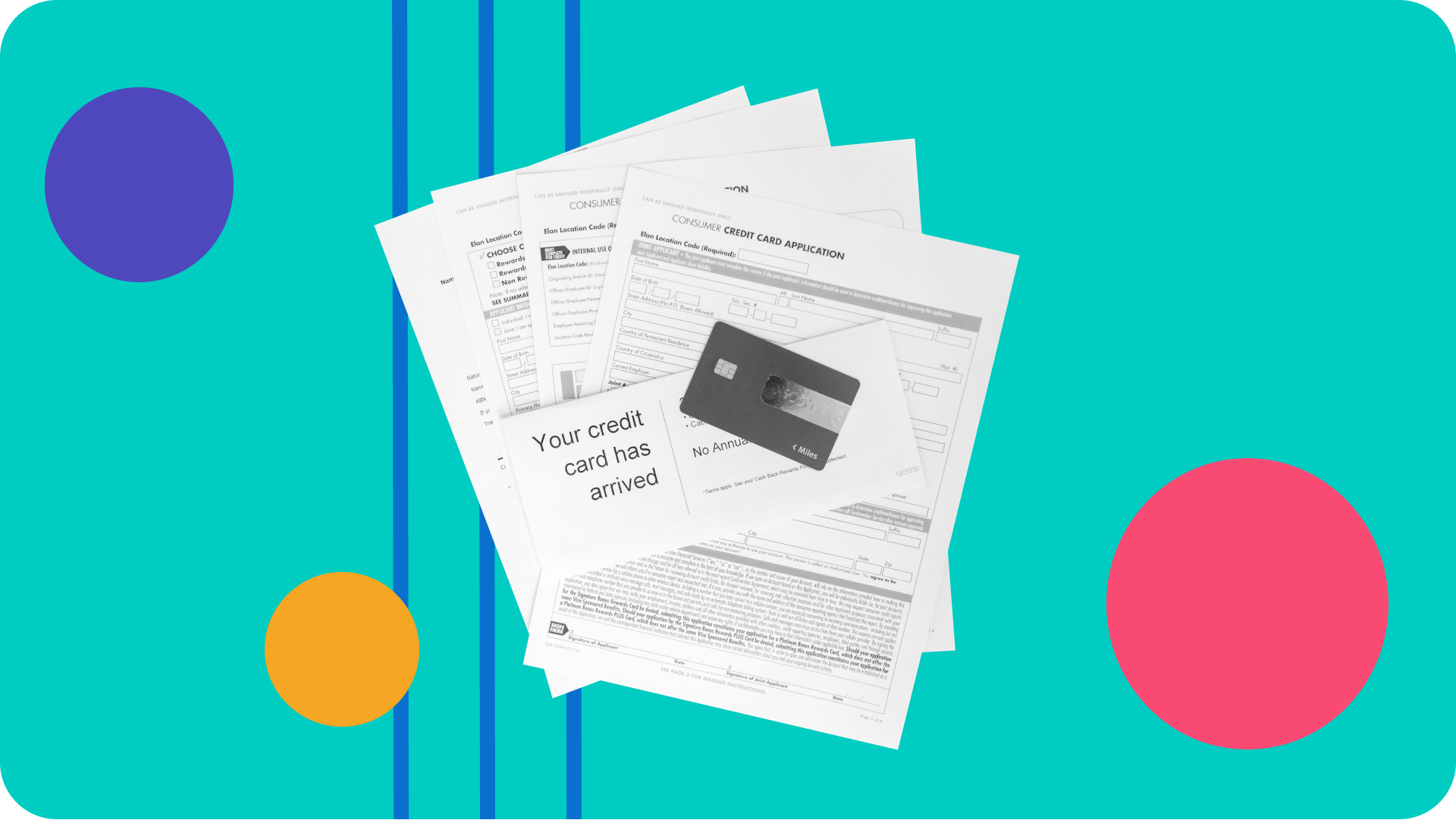 How to Get a Credit Line in The UK

Ever wondered what it takes to get a personal credit line in the UK? Learn more about the important steps you can take to achieve financial flexibility. 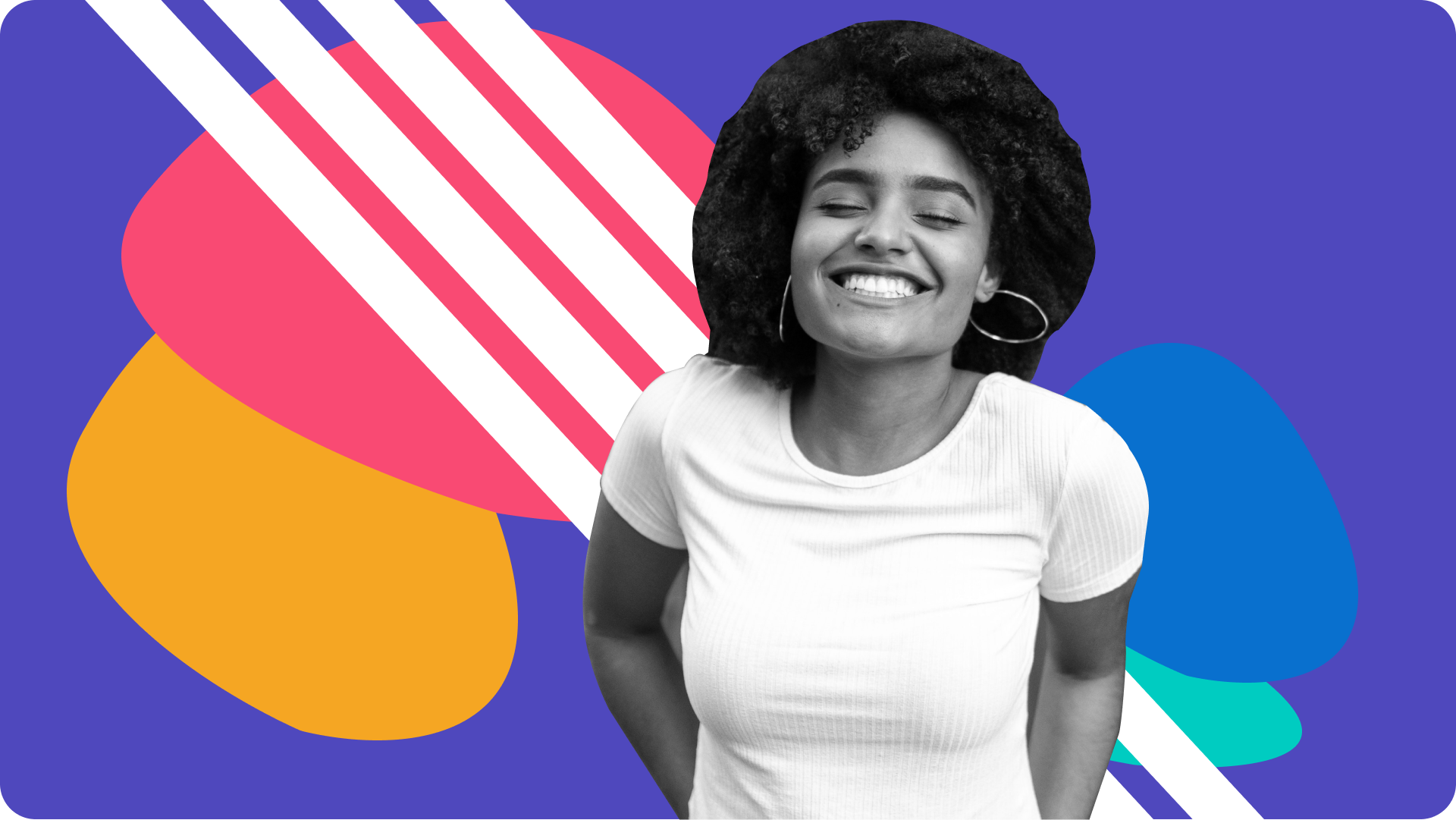 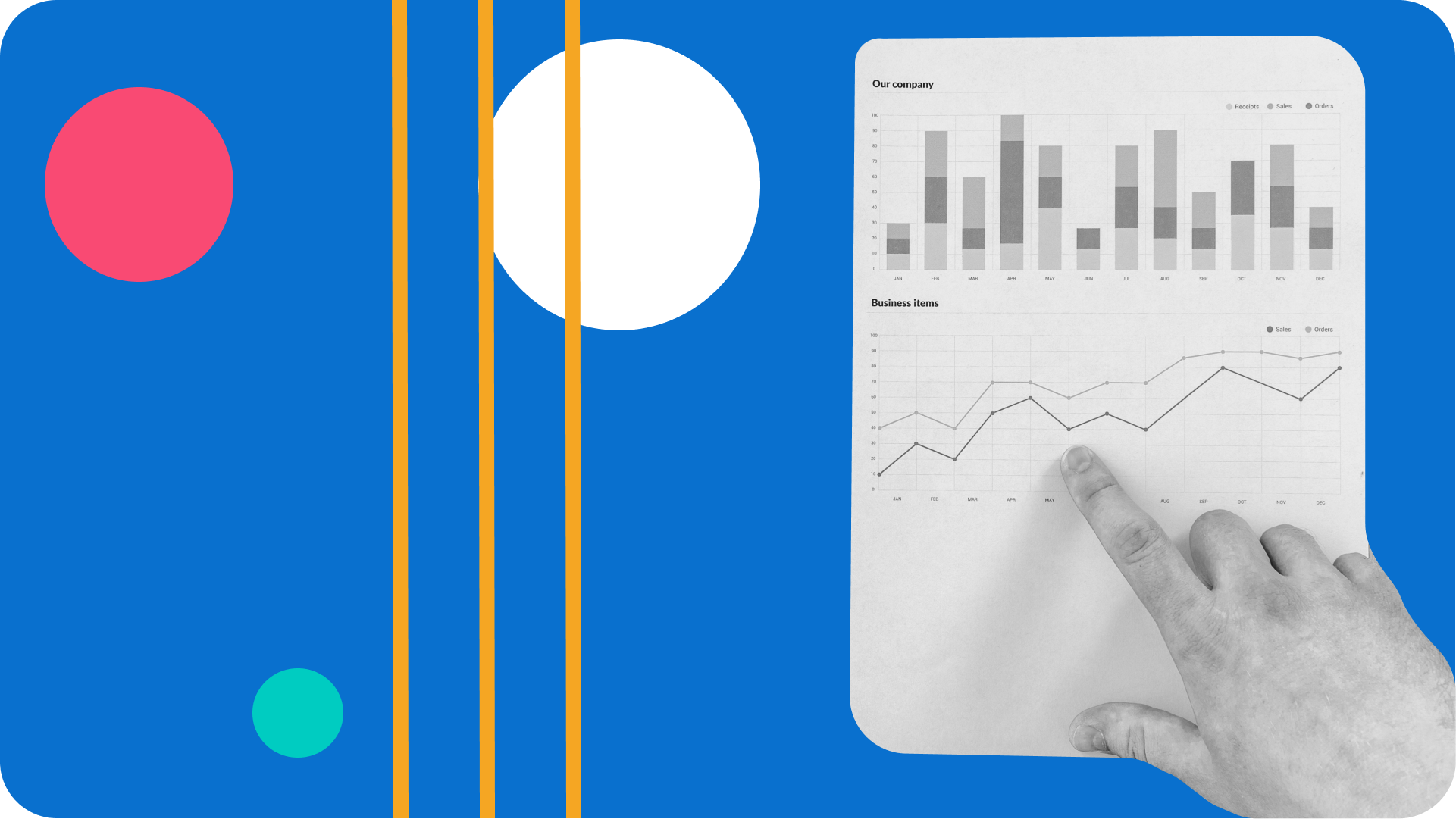 What is a Credit Builder Loan?

Credit builder loans help people with no credit or poor credit to build their positive payment history. Learn if this option is right for you.