Affordable Housing in London: A Dream or Reality?

Lauren Robson
•
•
8 mins
London is one of the greatest cities in the world. But is it still possible to live here on a tight budget? Learn more here! 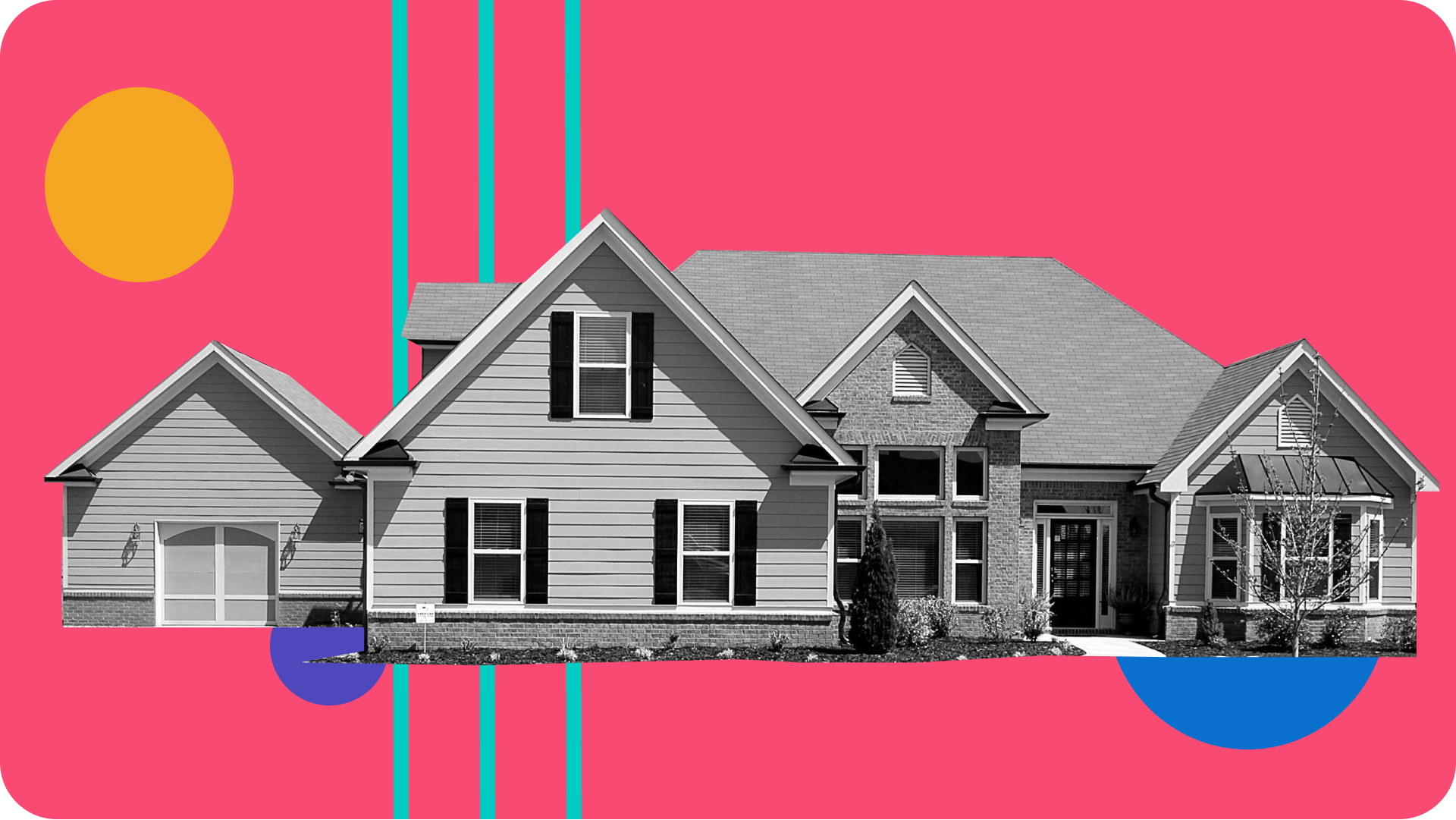 London is hailed as one of the greatest global cities in the world alongside New York City and Paris. As an international hub for business and commerce, London life is never short on things to do. Some of the benefits of living in the city include easy access to great restaurants, stunning architecture, rich history, and plenty of opportunities for employment. It’s no secret that all of the benefits and excitement of London life makes it a desirable place to live, which has drastically driven up the cost-of-living over time. In fact, according to a study by the Centre for Research in Social Policy at Loughborough University, London is 58% more expensive to reach a decent standard of living than other urban areas of the UK.

This begs the question: is it still possible to live in London on a tight budget?

To answer this question, our team took a deep dive and analysed the cost-of-living in the 12 inner London boroughs and 9 popular commuter towns outside of London while looking at the following factors:

This was then compared to the average gross salary of someone living in that area. The map below shows what percentage of your income will go on the above costs depending on which inner borough you live in.

What are the Cheapest Places to Live Alone in London?

According to our analysis, the cheapest places to live alone (in a single bedroom flat) in London are Wandsworth, Tower Hamlets and Lewisham.

What are the Cheapest Places to Live with Flatmates in London?

Splitting rent with flatmates is a smart way to cut down on cost-of-living in the city. When looking at adjusted living costs for two flatmates sharing a two bedroom flat, Tower Hamlets, Wandsworth, Lewisham and Hackney are the most cost-effective boroughs.

Where are the Cheapest Flats to Rent in London?

The cheapest flats to rent in London can be found in Lewisham, Greenwich and Camden if you’re looking for a 1 bed.  For a 2-bed apartment, the cheapest options are Lewisham, Greenwich or Hackney. While it is valuable to know where you may get the best deal, simply looking at the average cost of flat rentals often does not tell the whole story when it comes to total living costs.

What are the Most Expensive Boroughs to Live in London?

The most expensive London boroughs are Kensington and Chelsea along with Westminster and Southwark. This is a widely known fact amongst locals in London.

What are the Most Popular London Suburbs?

London's suburbs are gaining more residents each month. Waves of people are moving from the city center and opting to live in the suburbs for more green space. This inevitably pushes prices beyond the reach of many locals. Suburbs like Peckham, Walthamstow, Deptford, New Cross, Leyton, Leytonstone and Brixton have become some of the most vibrant hot spots.

What are the Best Commuter Towns Near London?

Many people are moving out of the London boroughs and into commuter towns to get more value for their money. Eastbourne is especially popular for this reason. Other notable commuter towns are Orpington, Beckenham, St. Albans and Woking.

The table below shows the cost of living, travel and percentage of income spent on living costs in 9 commuter towns:

What commuter town has the cheapest travel costs?

If you want to move out of London, you’ll want somewhere where the cost of travel won’t cost more than you’ve saved moving away from the city centre. The cheapest commuter town in terms of travel is Beckenham, Orpington and Redhill.

What are the cheapest commuter towns to live in?

The cheapest commuter towns to live in for 2 people in a 2 bed flat are Orpington Beckenham and Redhill in terms of absolute cost of living. However, if you look at it in terms of what percentage of your income goes towards living costs for 2 people living in a 2 bedroom, the cheapest place is Woking.

Different Types of Mortgages for Affordable Housing in London

The United Kingdom has the largest mortgage market in Europe with the outstanding value of all mortgage loans at £1,541.4 billion by the end of 2020 Q4, according to the FCA. Despite hardships after the 2008 financial crisis and a general decline in young homeowners, buying a home remains a popular life goal for most Brits. Data on how the global pandemic affected younger first time home buyers is still being analyzed, but the number of homeowners aged 25 - 34 increased for the first time in over a decade prior to March 2020.

Most recently, London house prices have continued to rise despite COVID-19 lockdowns and wages have only seen incremental gains. According to Herddle, “There is a huge disparity between what the average Londoner earns and the average house price in the capital, and that will continue to cause problems for those trying to get on the property ladder.”

Fixed rate mortgages are when the lender guarantees that repayments will stay the same over a set period of time when the fixed term ends: usually between two to 10 years. The most appealing characteristic of fixed rate mortgages is stability; and each month you know that you will pay the same amount. It’s always a good idea to speak with a professional mortgage broker when deciding which type of mortgage is right for you. There are a few different options for fixed rate mortgages available in the UK, all with differing interest rates and fees. Here are a few to get you started:

It’s required to pay a deposit on a mortgage when looking to buy a home in the UK; and the majority of lenders require that you put down a deposit that is at least 20% of a property's value. However, because so many younger would-be homebuyers struggle to save that much money, some lenders have relaxed their policies a bit to make mortgages more accessible. Low deposit mortgages allow a homebuyer to lower the down payment to 10% or, in some cases, even 5% of the home's value.

Keep in mind that the more you put down on a down payment, the better interest rates you'll be able to access. It's not always worth trying to qualify for a low deposit mortgage. Even so, they aren't easy to come by -- there are some requirements you must (generally) meet before you are considered for one:

A buy-to-let mortgage is for when you want to buy property as an investment and rent it out to tenants, rather than live there. But keep in mind that lenders are not nearly as lenient with property managers as they are with aspiring homeowners. Generally speaking, you can expect to place a deposit of 25-40% of the property's value.

The interest rate of a buy-to-let mortgage is largely dependent on the amount you borrow, your overall financial health, how much income you expect to receive for the rental, and the lender's policies. Below are a few examples of buy-to-let rates:

Part and part mortgages are an interesting concept. They're a middle ground that tries to give you the best parts of a fixed rate mortgage and tracker mortgage. It is also known as a "part repayment and part interest mortgage". They tend to have high flexibility with more security with lower monthly payments, although the catch is that at the end of the mortgage, there is still a relatively large balance left over for you to pay off.

How Does Shared Ownership Work in the UK?

Shared ownership means the home you own is also partly owned by another party, typically a housing association. Shared ownership housing schemes are most often intended to be used by first-time homebuyers who can’t afford a home at full market value. In this type of setup, you purchase a share of the home, between a quarter to three-quarters of the home, and then pay rent on the remaining amount. If, after you become the owner, you would like to purchase more of the home, you can do so. The cost of the new share will depend on how much your home is currently worth and when you want to buy the share.

Shared ownership guidelines can vary from country to country so be sure to check with your local authority for more detailed information. For example, in England shared ownership properties are always leasehold.

Note: Before entering into any financial agreement, especially large purchases like buying a home, we recommend you seek advice from an independent financial and legal adviser.

With a capital repayment mortgage, every month you must pay back interest on your mortgage and part of the loan. This type of mortgage positions the borrower to repay the entire borrowed amount over the agreed term of the loan. For example, at the end of a 25-year loan (typical loan term), you will have paid off the entire mortgage amount and own your home outright.

Best Remortgage Deals with No Fees

Halifax and Coventry Building Society are equally competitive when it comes to their five year fixed remortgage options as well.

The best mortgages usually go to people with the best credit history and credit scores. They’re seen as more reliable therefore banks are more likely to want them as customers. If you’re looking for a place to live and a mortgage you might want to consider building your credit score before you pick the home you want to buy! Building credit can be a long journey, but Pave App is here to help and can supercharge your credit building process!

Rent Increase Laws in the UK

Have you ever wondered if there are any protections or laws against rent increases in the UK? Learn more about this relevant topic here. 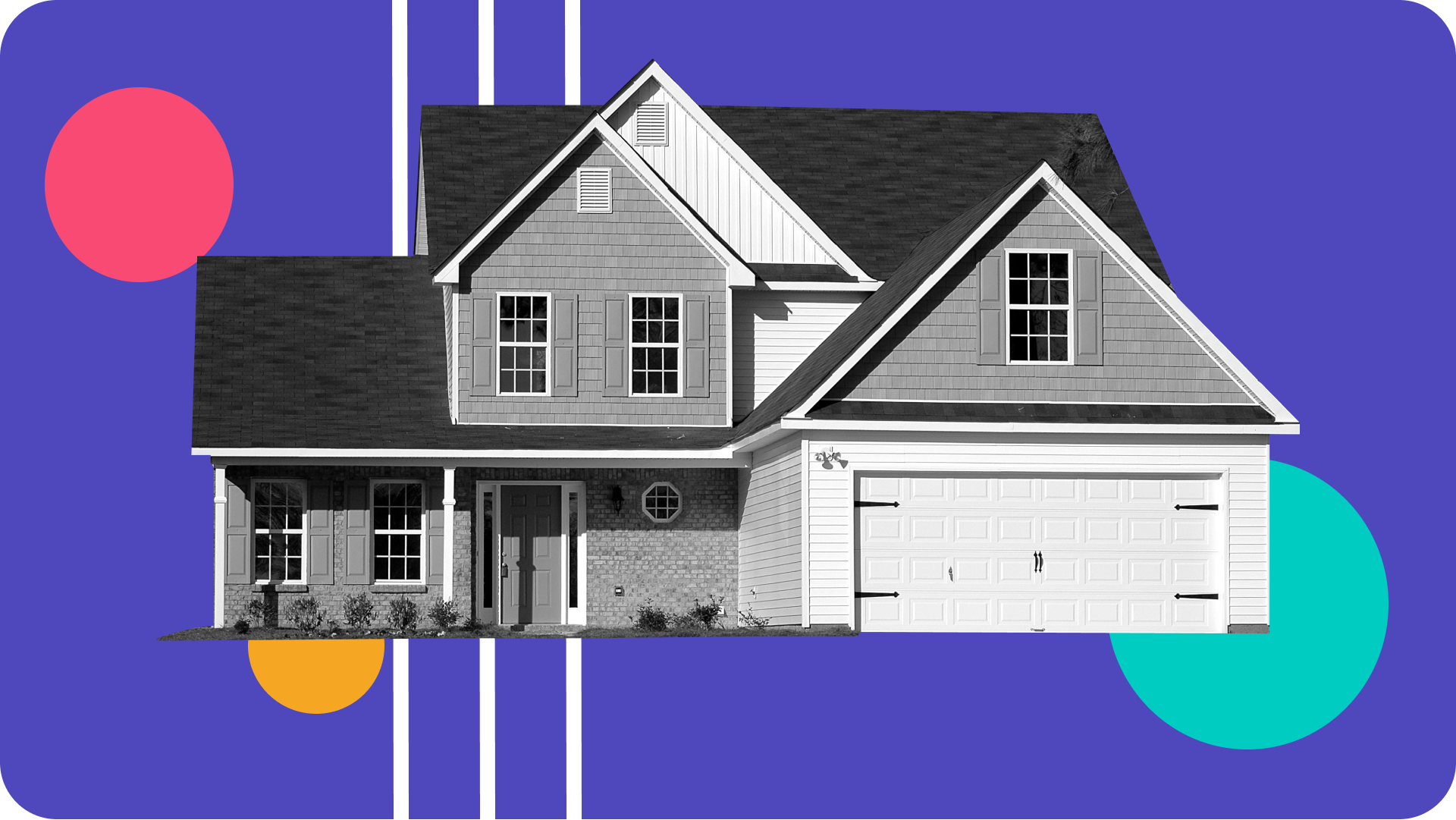 Is Renting With Bad Credit Possible in the UK?

Renting a flat with bad credit can be tricky in the UK. Is it impossible? Find out more about how to gain access to housing, here! 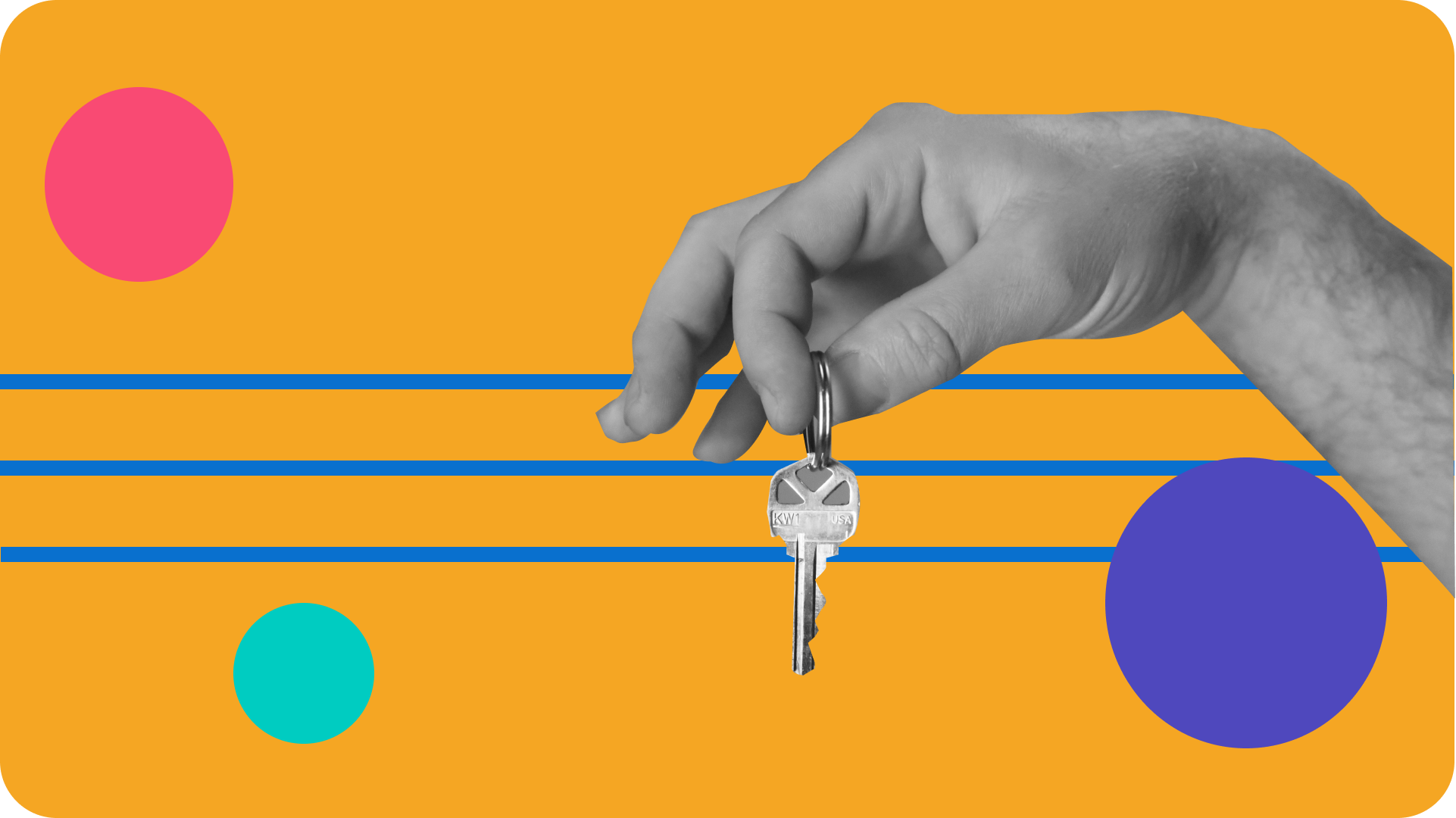 What Fees are Associated With Renting in the UK?

A lot has changed around what fees landlords are allowed to charge when renting in the UK. Learn the most up-to-date info here!